We restore the carriage of Morante de la Puebla

We restore the carriage of Morante de la Puebla 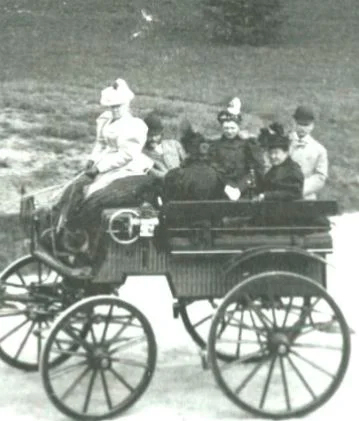 ESdiario has echoed one of our latest works: a special order from Morante de la Puebla. This is the restoration of the carriage of Infanta Isabel, daughter and sister of a Queen and King of Spain. Morante fell in love a year and a half ago with the carriage owned by Royal House. He bought it and entrusted us with its restoration as Carruajes Romero has the highest prestige in conservation and restoration in the country.

Morante de la Puebla decides to keep the canopy of this carriage, which was once the carriage of the Infanta Isabel, La Chata. In Andalusia, carriages were of great use. Either for field work (without a canopy) or to go to theatres and bullfights where the canopy was used for greater social importance at fairs and pilgrimages. In the past, bullfighters used to go to bullrings in carriages. On the upper part of the carriage, they carried a very significant accessory such as the “búcaro” (an earthenware pitcher) for drinking water for the whole team and the bullfighter himself, a detail that we have kept. 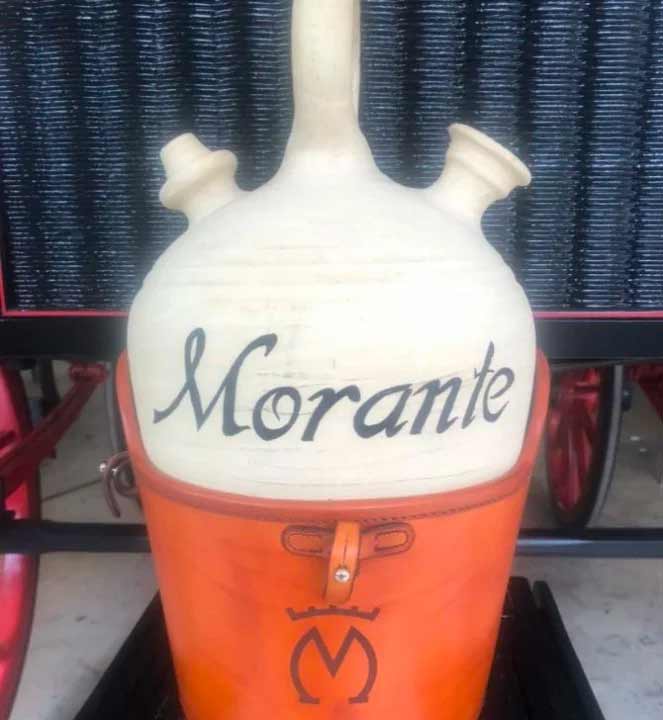 Last Saturday, the most acclaimed bullfighter in the capital of Seville cut two ears and arrived at the bullring in a carriage that belonged to the Royal House. This carriage was owned by Mrs. María Isabel Francisca de Asís de Borbón y Borbón, sister of Alfonso XII, La Chata. The first-born daughter of Isabel II. A woman who could have been Queen of Spain without the existence of the Law of Descent of the primacy of men over women.

Carriage restored by Carruajes Romero. More about this news. 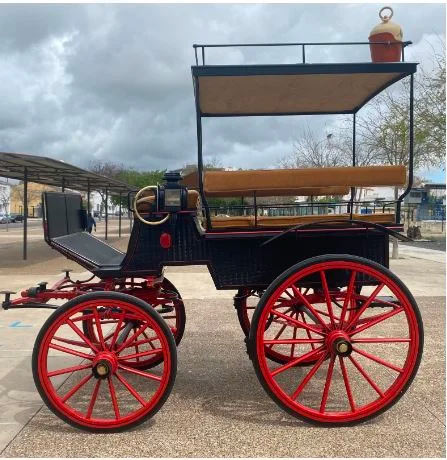 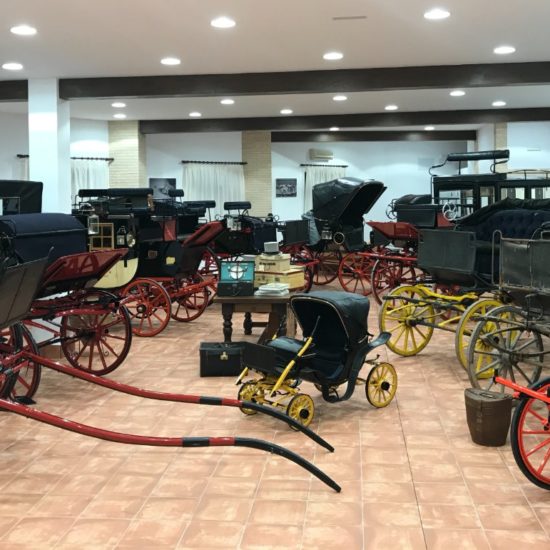 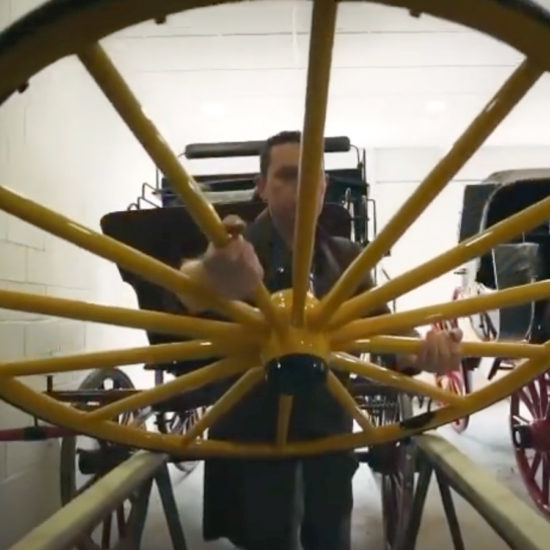 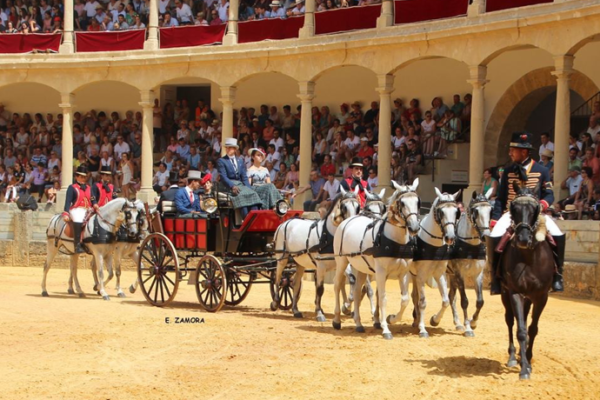 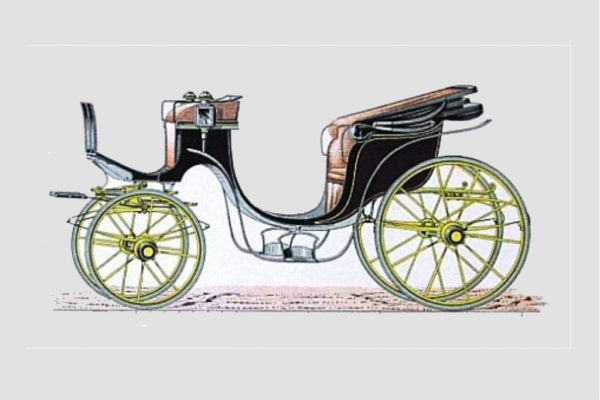 Do you want to restore or sell a carriage? 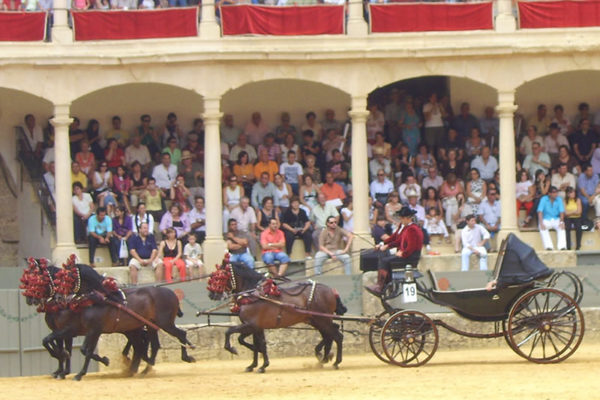 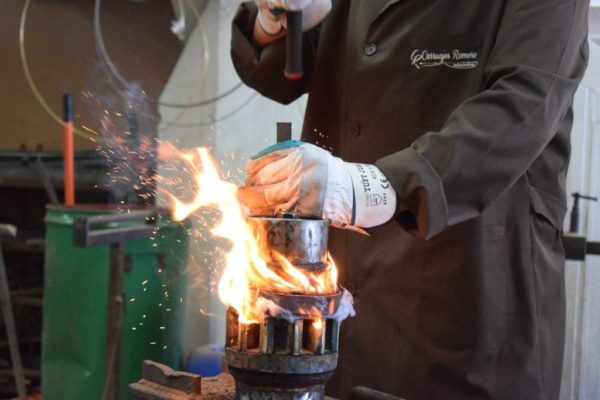 Pinching of rings on wheel hubs