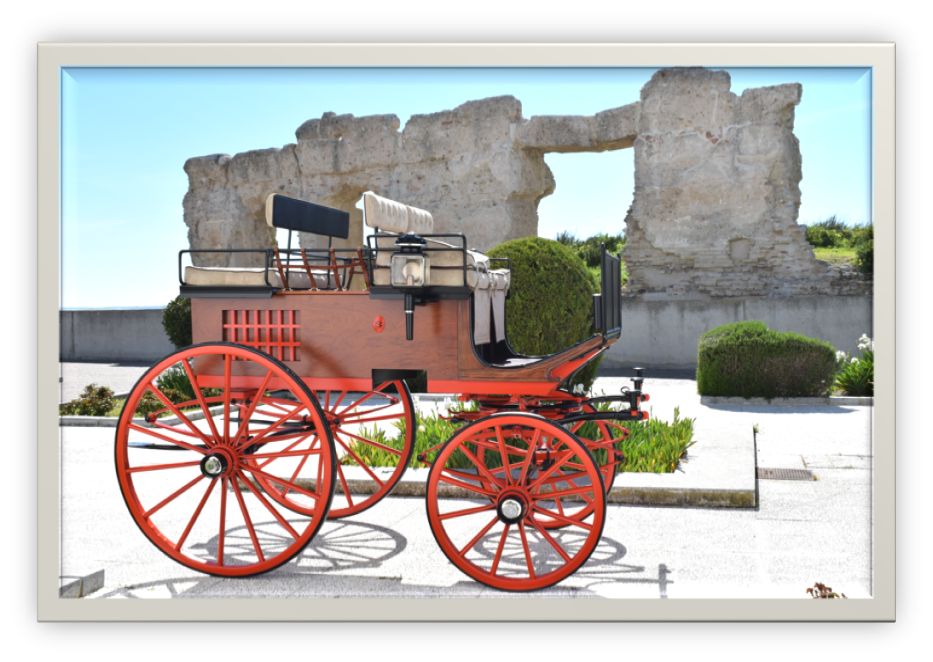 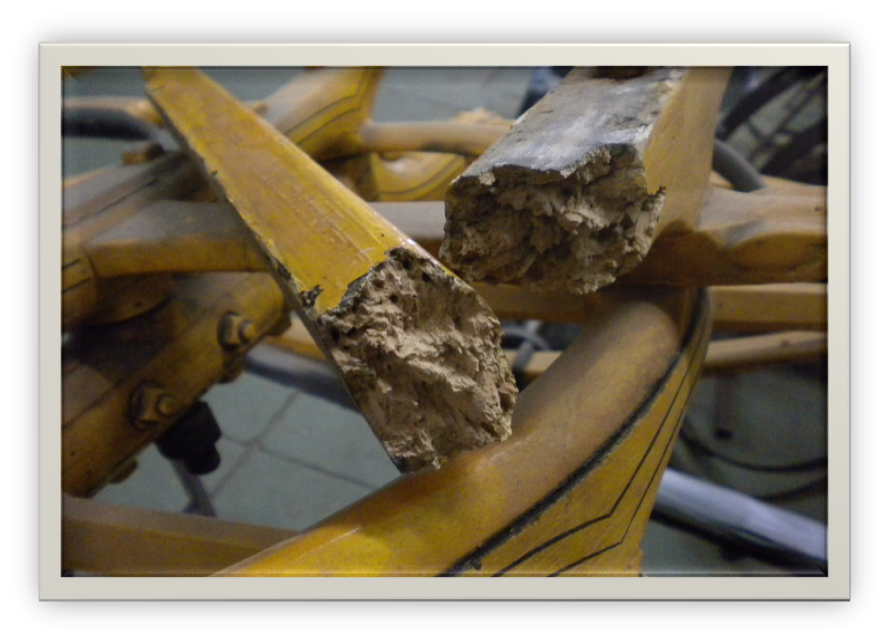 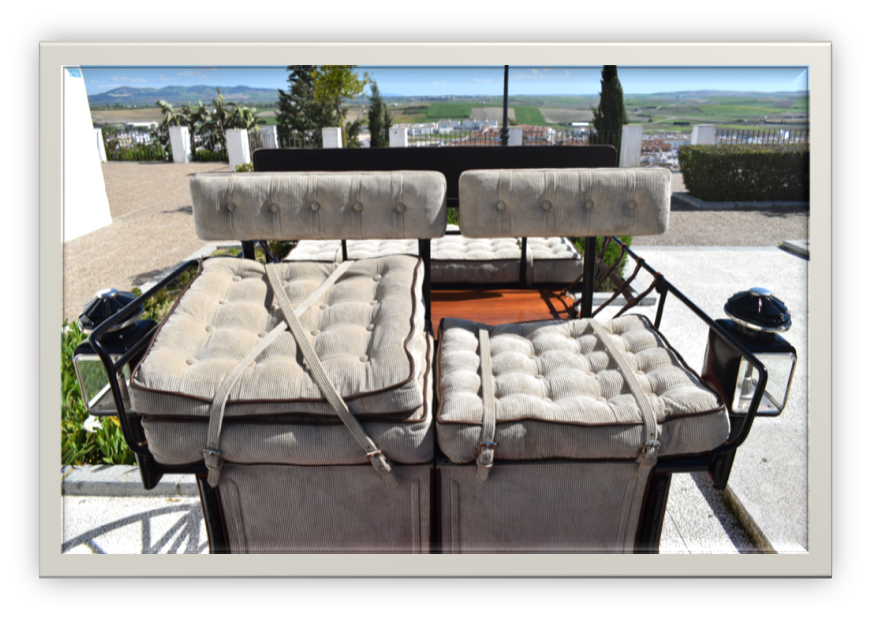 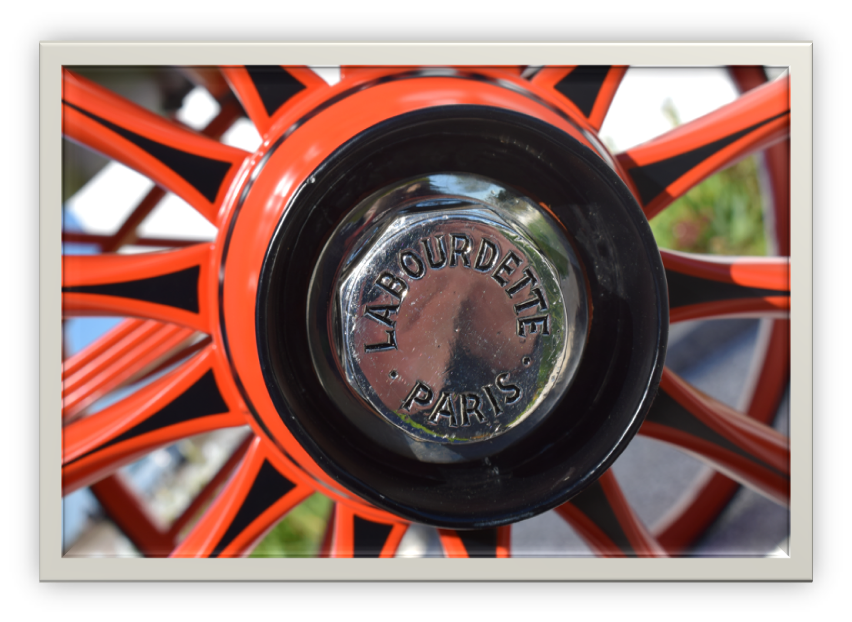 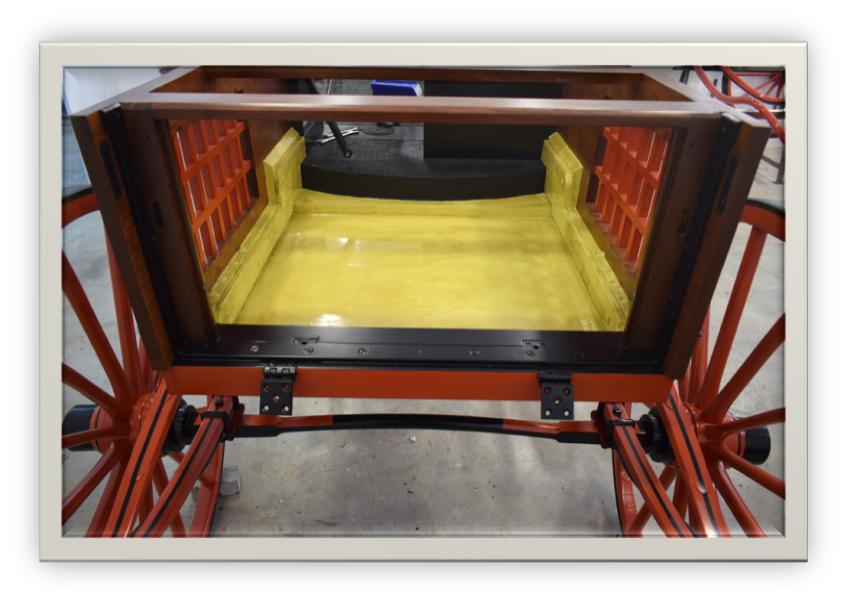 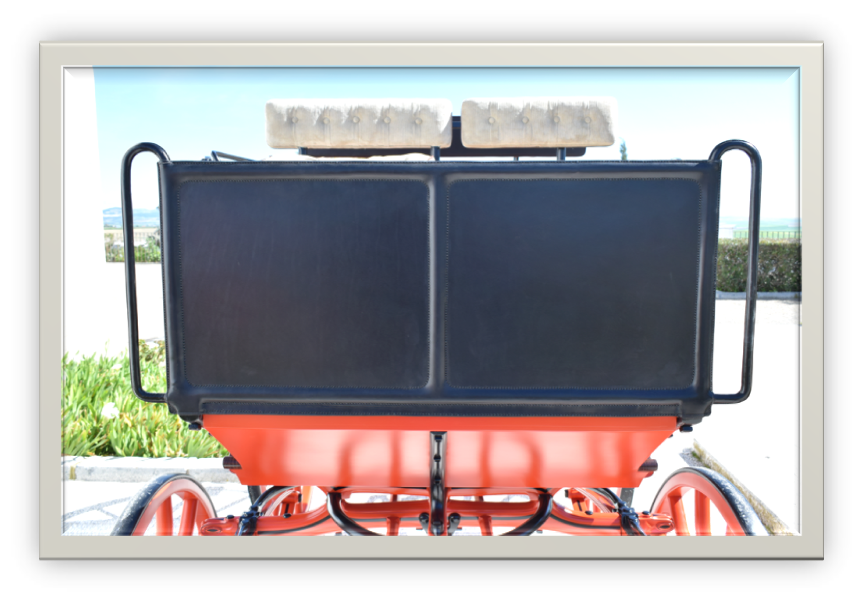 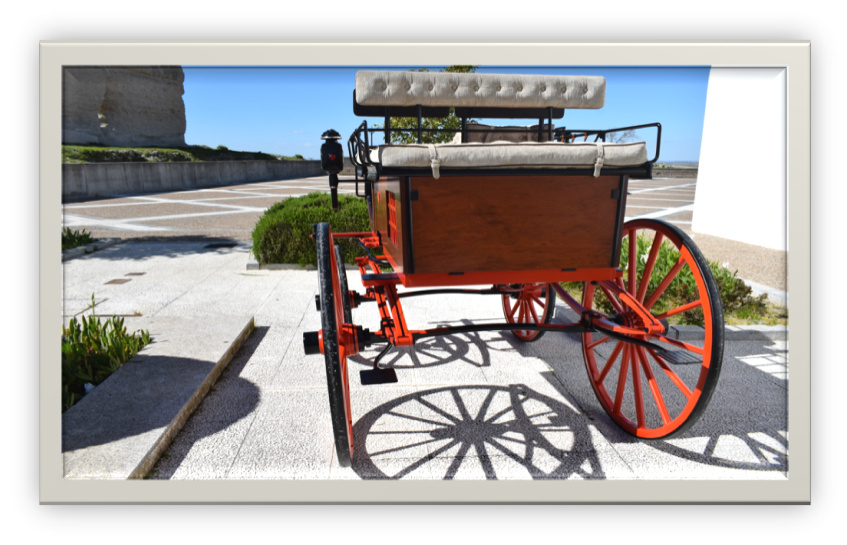 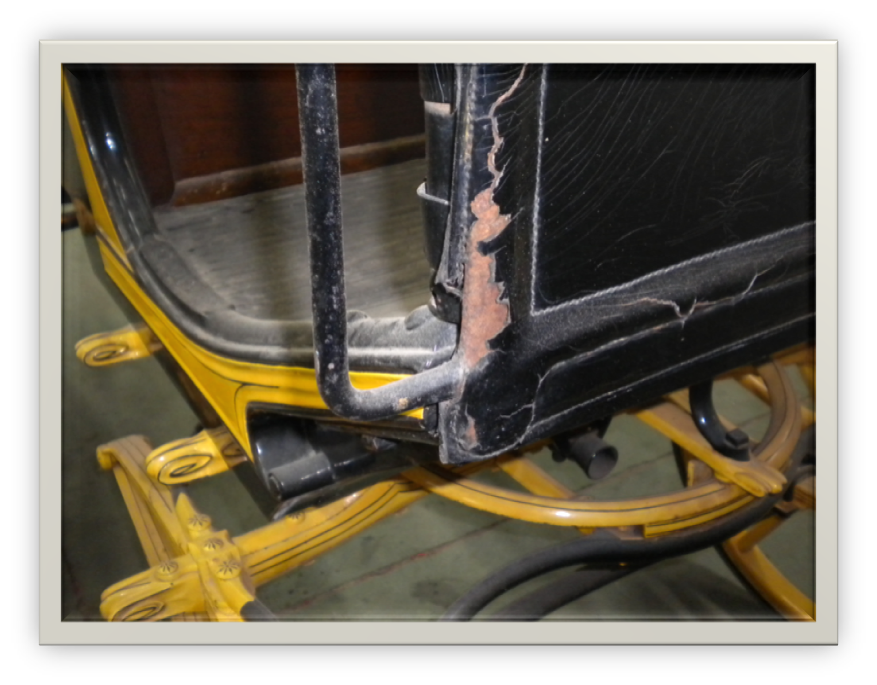 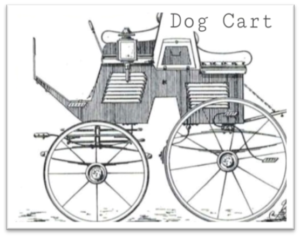 English carriage with the possibility to be drawn by “limonera” or pair with origin circa the nineteenth century which was given many types of utilities It was in this century when they began to manufacture this type of carriage, being the first of two wheels to be lighter and lower cost. As a curiosity, it should be noted that for this reason was declared tax exempt in order to help protect farmers economically, over time, the image of this type of carriage is common in almost all country houses.

With this model of carriage it was tried to provide to the horses more facility of pulling since it is used mainly for transport including services of mail, station or offices, etc.
A little later, although in the same century, the four-wheeled Dog Cart model began to be manufactured. This type of carriage, although they could not carry more passengers, had the advantage of having a larger box, allowing the departments under the seats decorated with side grilles for ventilation to be of greater capacity to carry dogs, since This carriage was very used for hunts.

After the usual examination, visualize and check a very poor state of conservation in which the cracks and breaks of the wood stand out as a result of the movements of contraction and expansion of the wood, together with a thick layer of paint deteriorated by the passage of time . Once the ocular inspection and the corresponding analysis of samples has been completed, the process of disinfection and consolidation of the wood begins, the reintegration with rigging and the treatment of cracks and painting in two colors, eliminating the non-original painting. We emphasize the complete replacement of the skin of the dashboard and the “fustero”, the adjustments of the deformations in the fastenings of the leaf springs and the manufacture of a new spear with ash wood and spearhead with a silver hoop. Finally all the upholstery in beige corduroy textile is recovered.