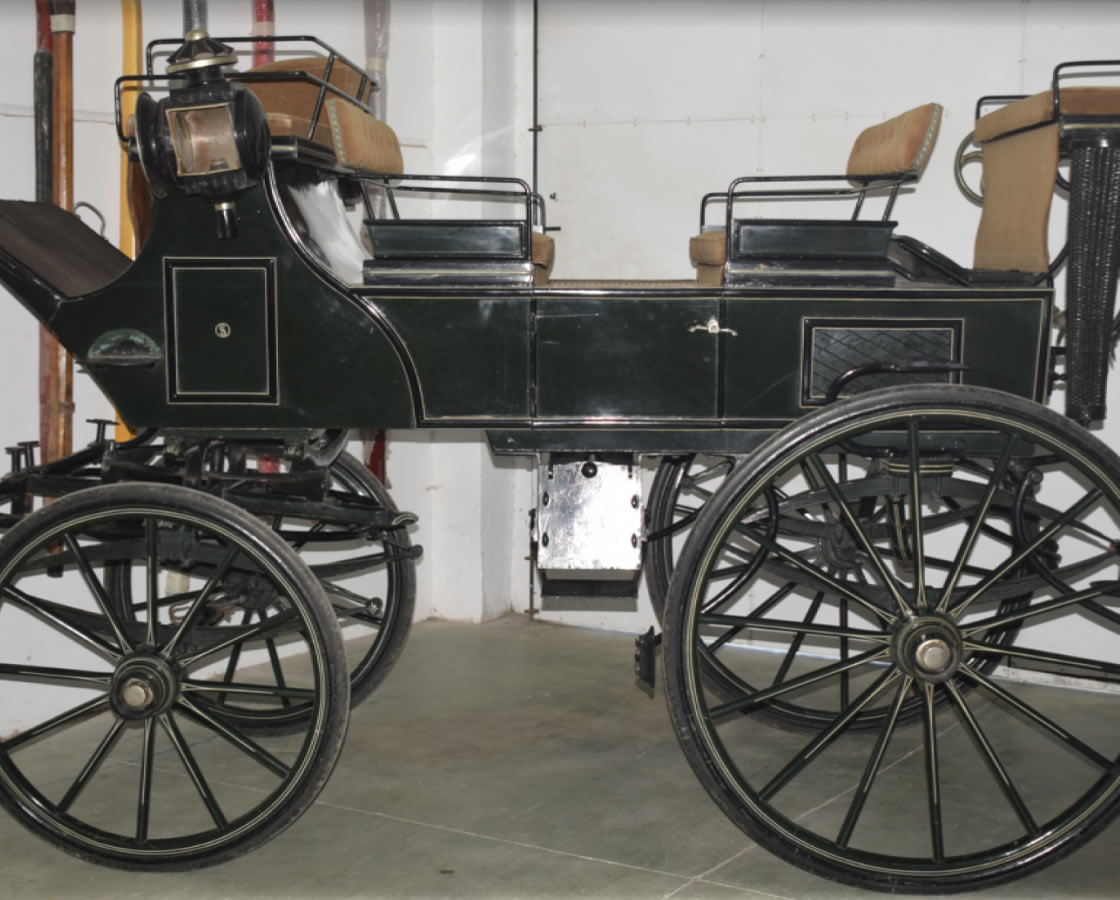 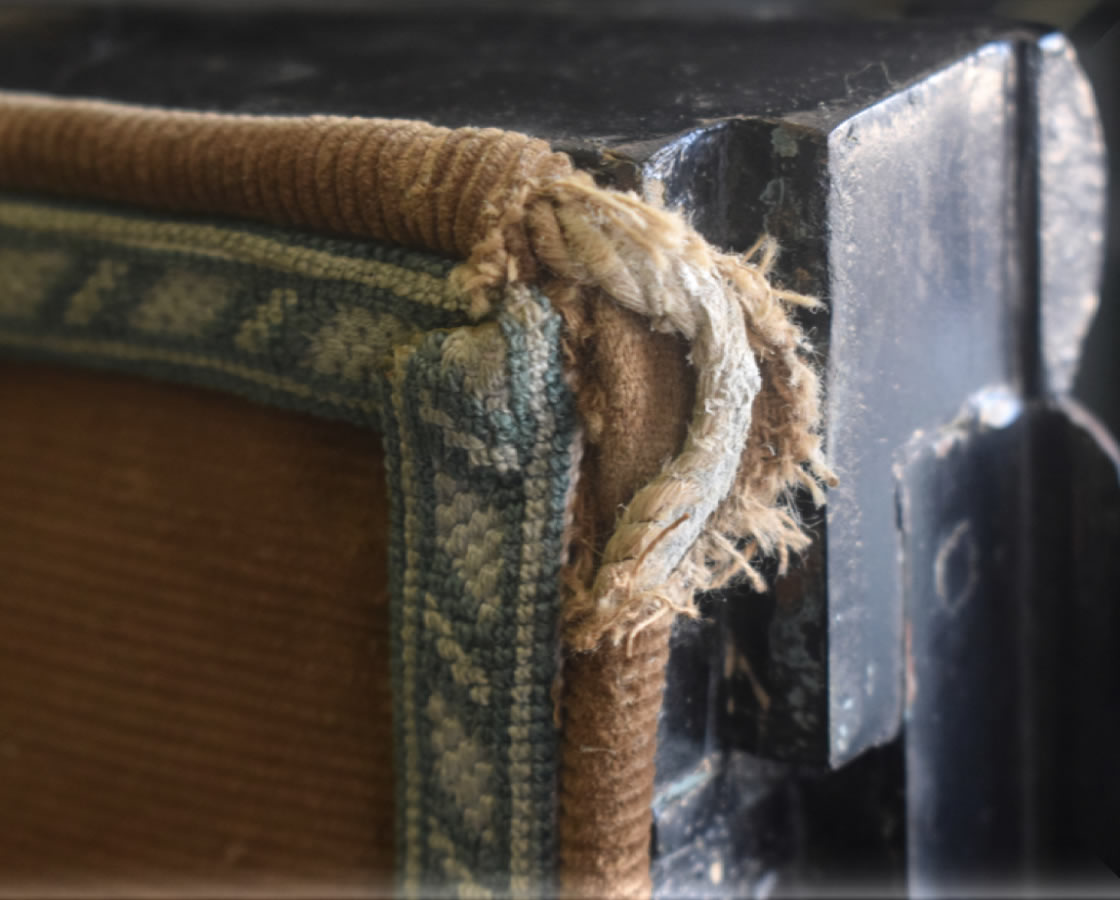 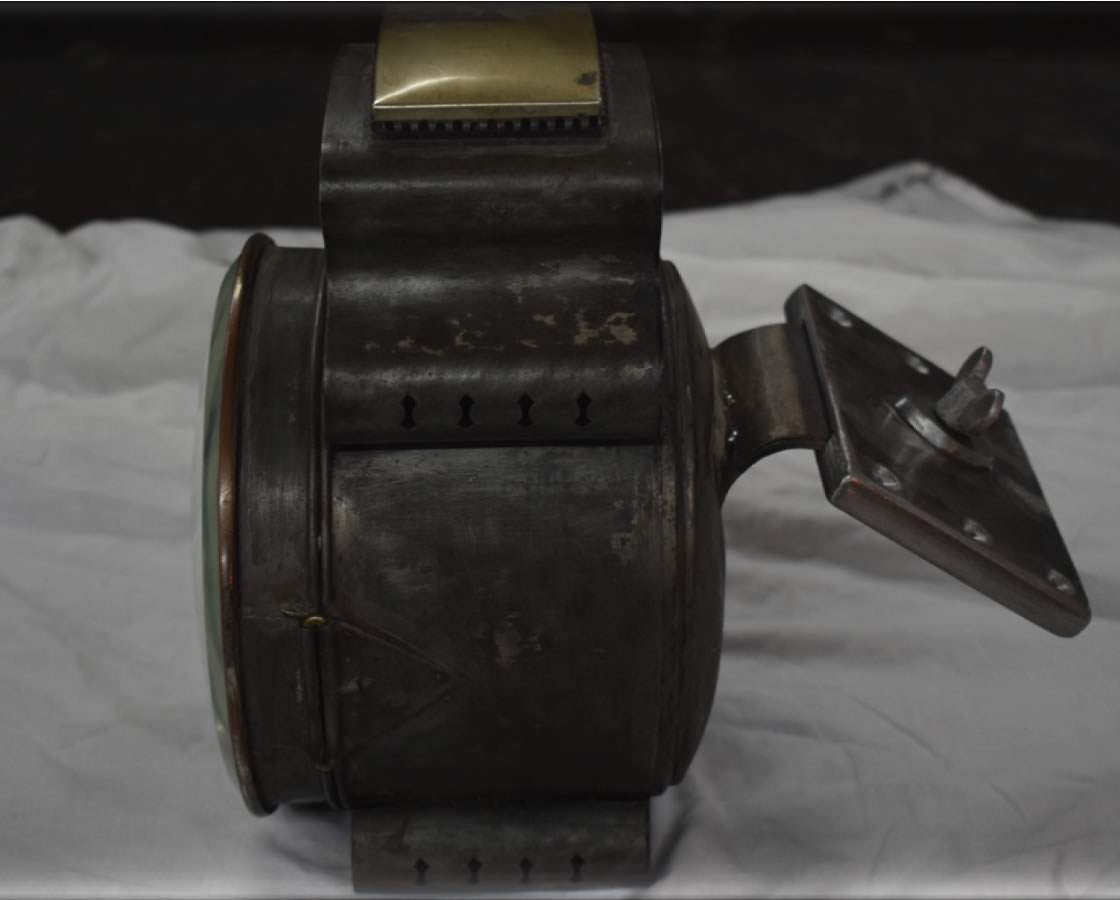 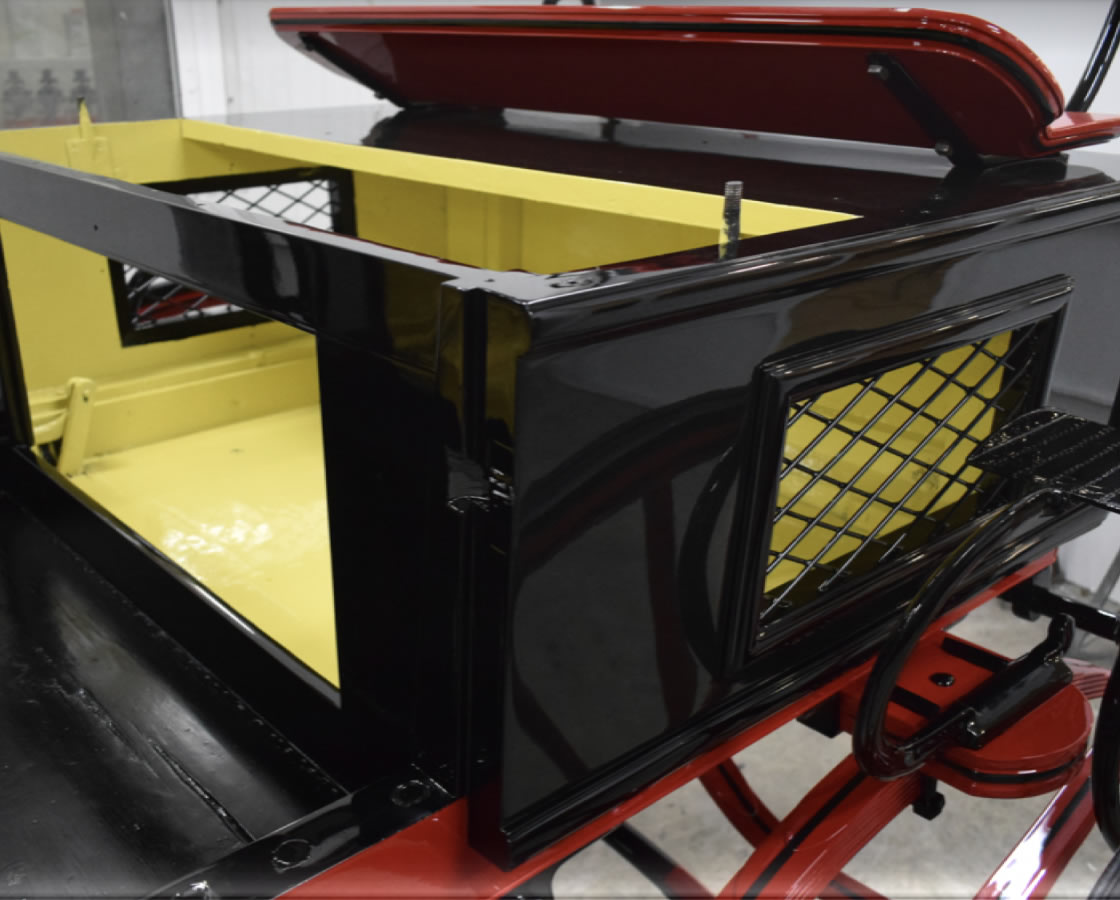 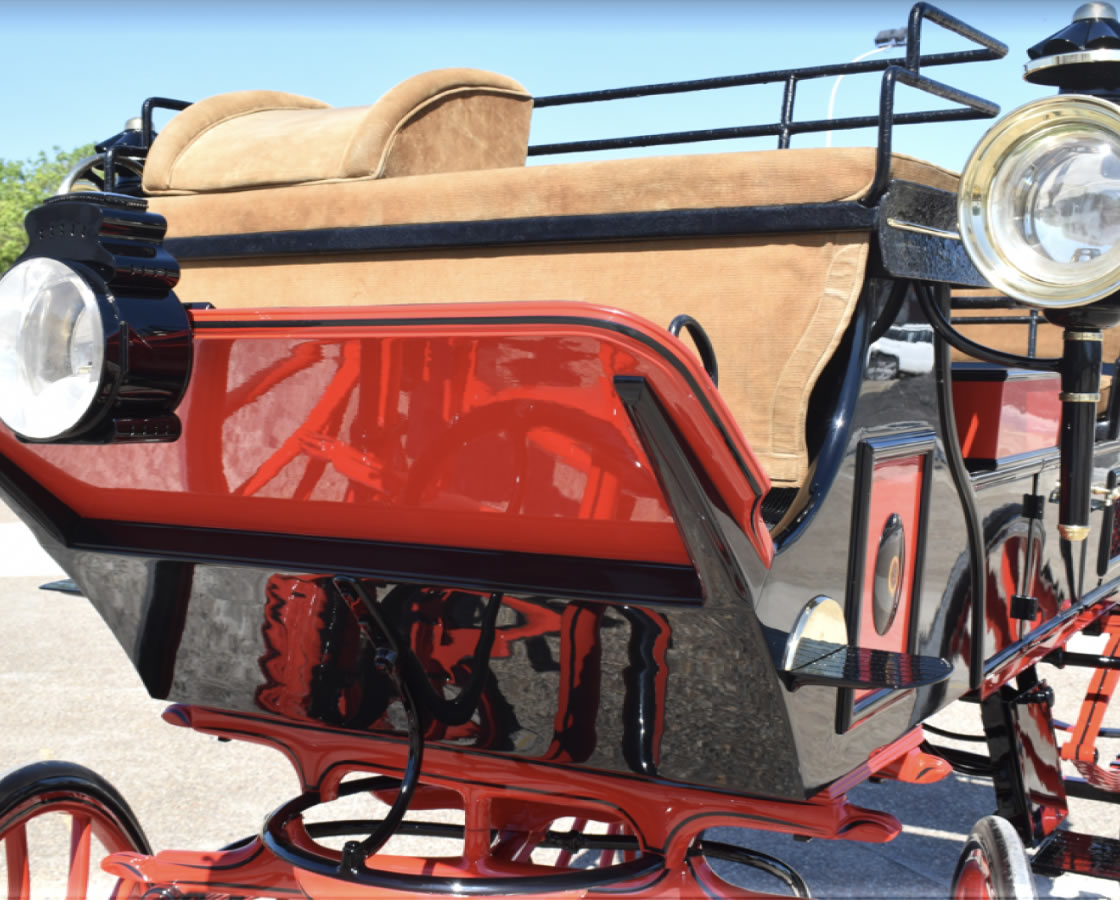 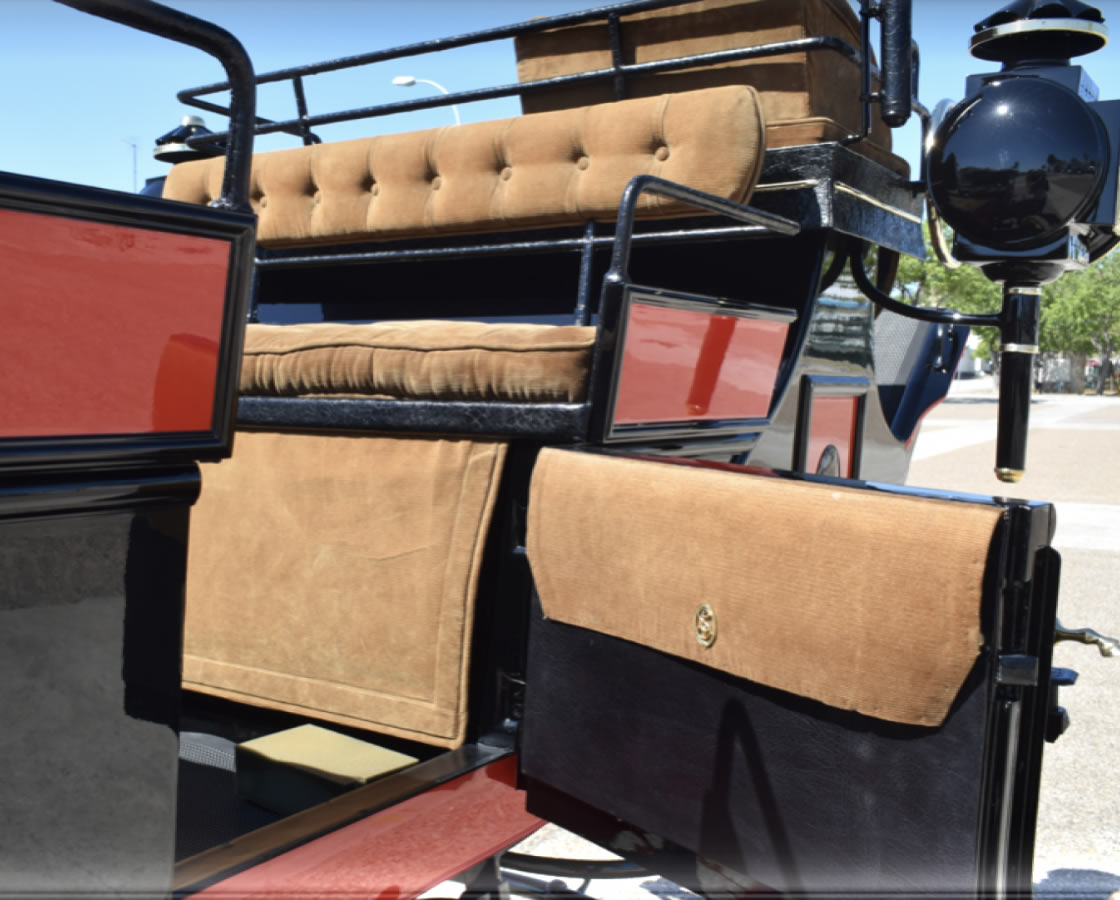 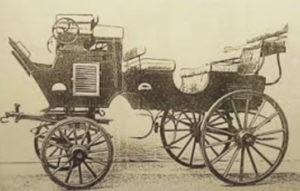 Break or Brake It is a country car and the Spanish fairs par excellence. Always of four wheels, where the davit that the coachman and footman occupy are much higher than those of the occupants in the modality of vis a vis, facing each other in the direction of the march.

Specifically, this Great Break, which we are talking about in this project, differs from the others because it has a pulpit higher than the davit, which it has in its rear part usually occupied by a pair of lackeys. Note that all these carriages are equipped, with accessories, with elongated baskets attached to the side of the seats, to carry umbrellas, canes, etc.

STATE OF CONSERVATION AND DIAGNOSIS

After due studies of historical research along with the physical methods of image examination that allowed us to conclude that the piece was in an unfortunate state of preservation with a high degree of oxidation in metals, especially in the railings of the seats and the latches of the side doors. The entire paint surface is very damaged by the passage of time with faults in the pictorial layer that leave the hardware visible. The wood is highly affected by xylophagous insects with cracks and breaks that compromise the integrity of the piece. All textile parts show strong wet spots with an important fraying of aggregates and trim of the interiors of the doors. Finally, the lanterns show a significant degradation of both the exterior paint and the internal silver.

The process has begun with the transfer of the carriage to the conservation-restoration workshops of Carruajes Romero, where, after a first eye inspection, a detailed study of the carriage has been carried out, including sample analysis and photographic reproduction using techniques of natural, flush and ultraviolet light, compared with the corresponding historical and technical study.

Within the different works developed and after the corresponding cleaning, disinsection and consolidation of the wood. We highlight the reintegration and treatment of cracks and the cleaning and treatment of areas rusted by sandblasting, the adjustment of side door latches with special attention to the conservation of wood sheets in the vents of the vents and the central, front and rear wooden “vativilas” to be able to cover in leather.

It is painted in green and the reeds in black, with the grilles, baskets of seats and dashboard in red filleted in green