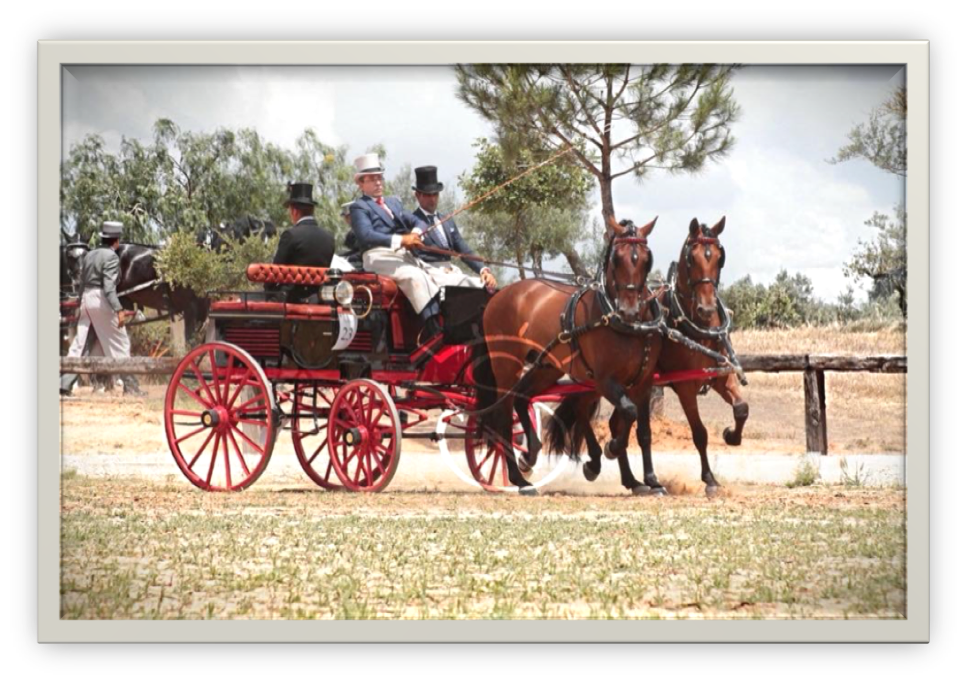 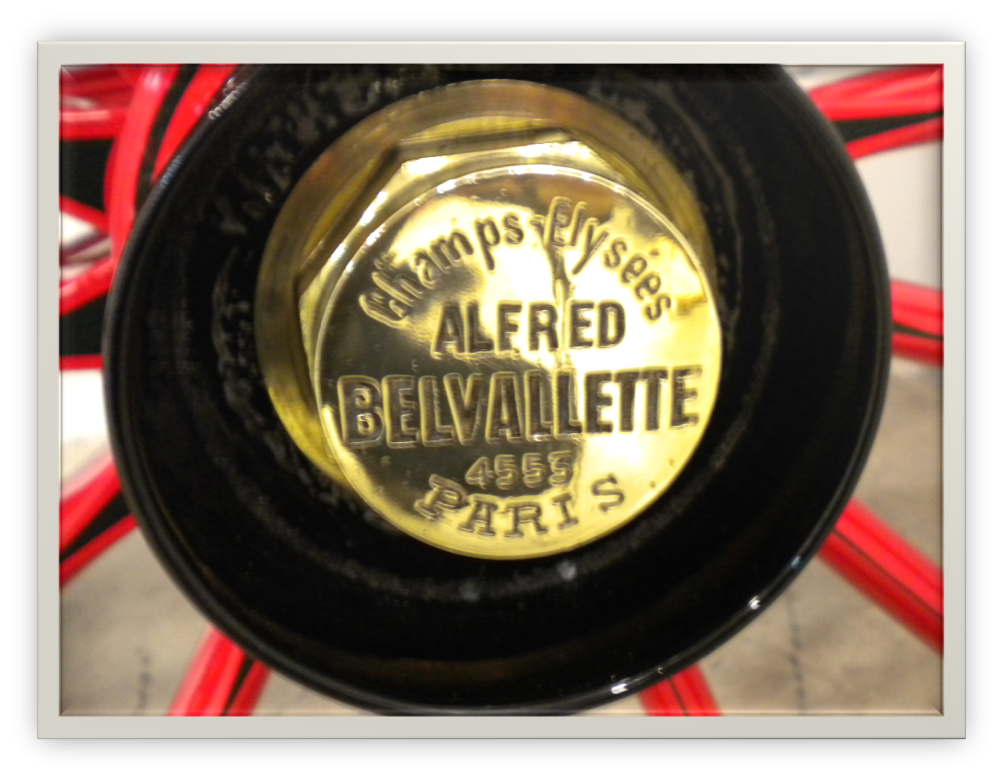 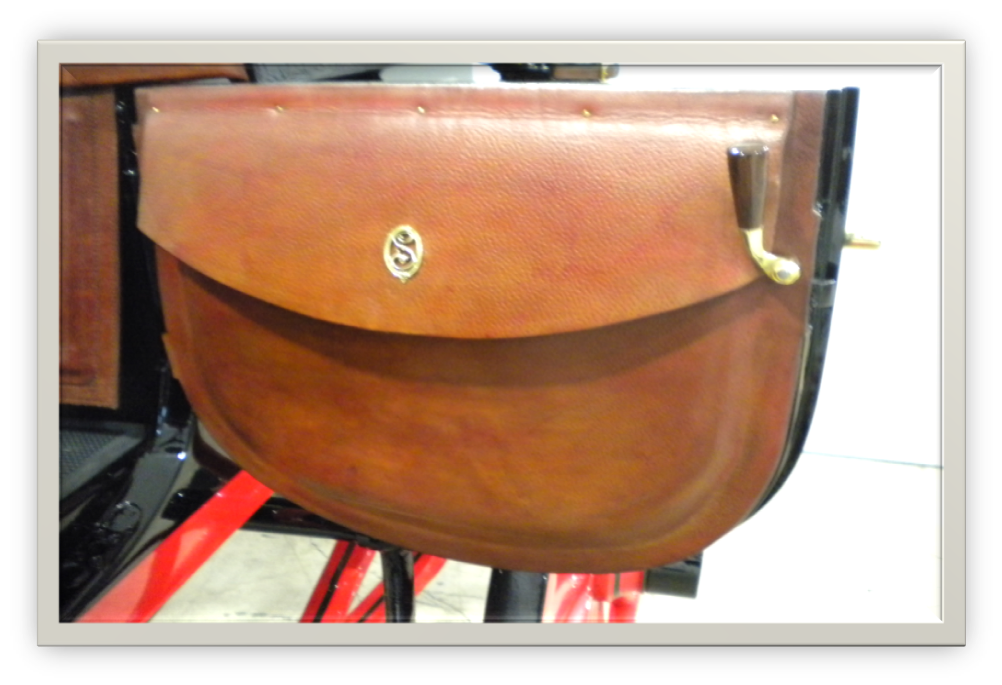 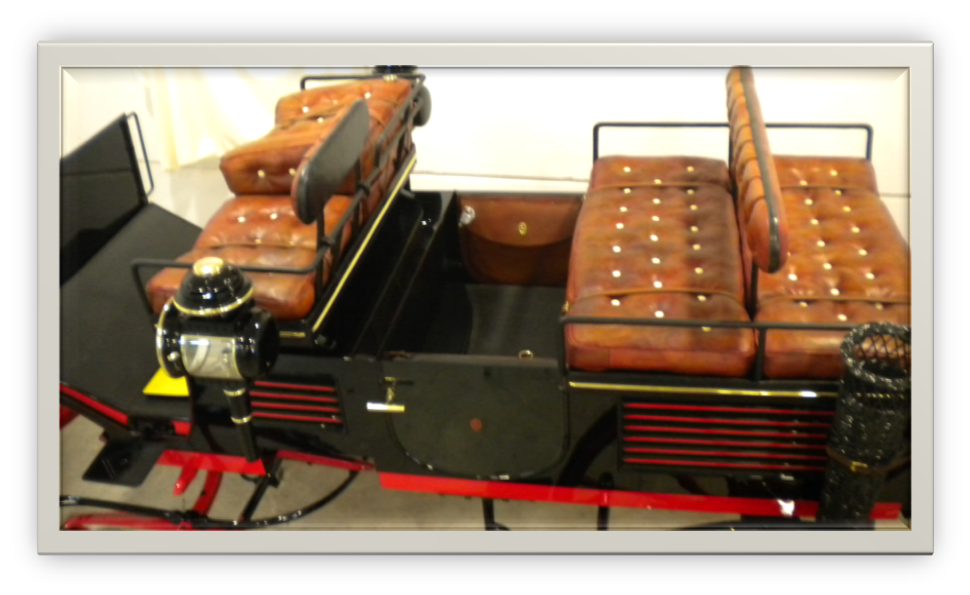 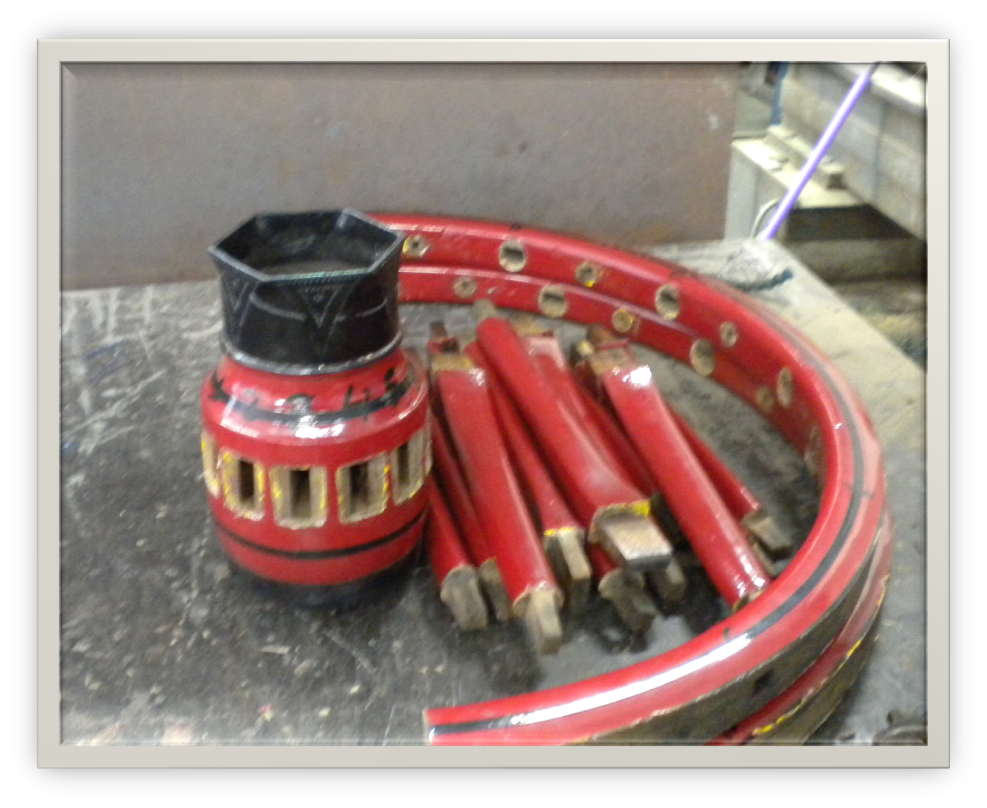 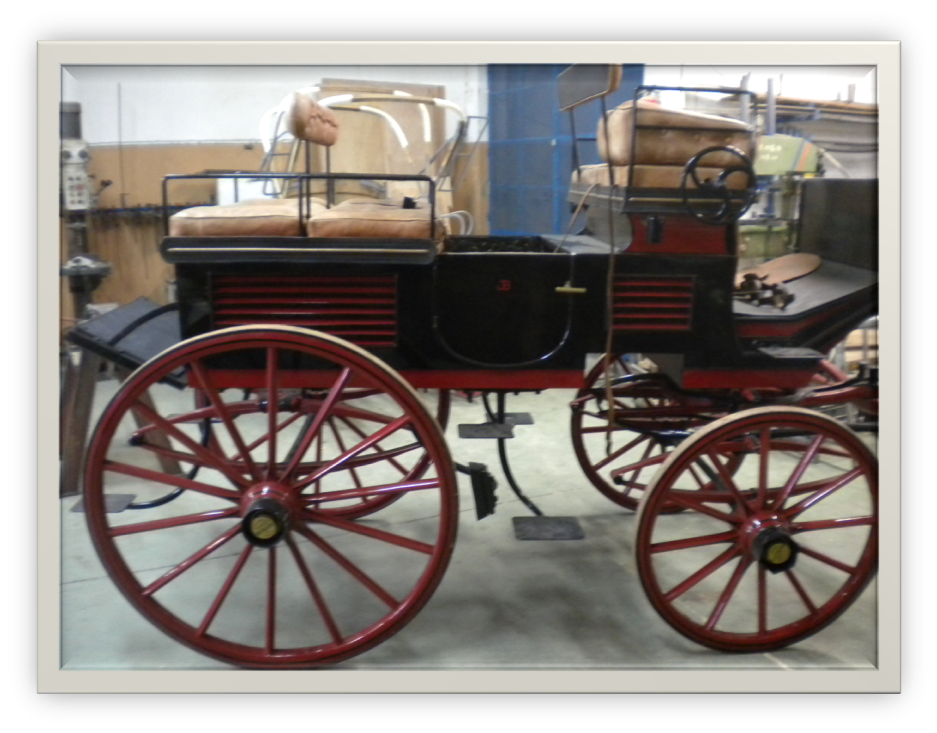 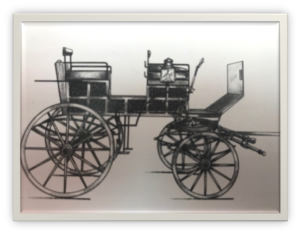 Four-wheeled carriage with two seats one behind the other for two occupants each, this vintage carriage fits perfectly into the Phaeton family, but its peculiarities deserve a separate description.

In Andalusia is also known by the name of “Piter” possibly for being this the name of the builder of the first that imported to England.

Since this carriage was very used for hunts and enjoy large walks in the countryside allows to transport in its box, several dogs for which it is equipped with vents, in the form of sheets of Venetian blinds on its sides.

All these carriages are equipped, with elongated accessories attached to the side of the seats, to carry canes, umbrellas and shotguns

After the usual visual examination, we observed a very poor state of conservation, observing an important attack of xylophagous insects, possibly active and appreciable through numerous orifices present in the lower box area with the entire surface of highly deteriorated background paint.

The wheels suffer a significant deterioration with the support of highly deteriorated wood and cracks in the spokes with a thick layer of paint deteriorated by the passage of time.

We emphasize the amount of deformation and malnutrition of the leather of the seats and backrest, as well as a great lack of buttons in the upholstery.

Once the restoration work has begun with the corresponding technical treatments, a complete disinsection and consolidation of the wood is carried out.

In this project, we especially emphasize the replacement of buttons on the seats and the recovery of the backs in ivory.